Klei Entertainment released a game called Invisible Inc in 2015. I am fan of X-COM Terror from the Deep which was made by Micropose in 1995 and is one my top games ever played. I can append Invisible Inc game as in python coding terminology to the list.

Turn-based game where you need to finish each mission at least with 1 agent alive. By adjusting their perks like ability to carry, hack, anarchy (steal from others), you can complete the missions and continue further. The game has great story and clean, stunning graphics. 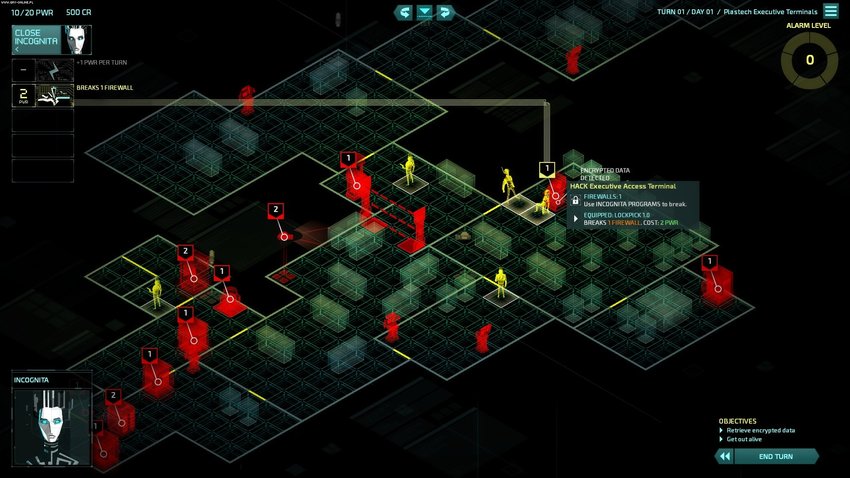 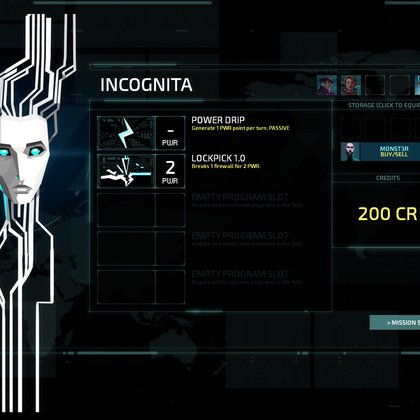 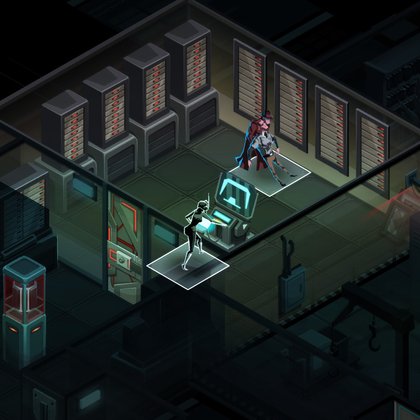 Game Developers Conference is one of the largest conferences in the world consisting of producers, game developers, artists, designers that develop games and virtual reality.

The Flame in the Flood is a Game with Stunning Art

The Flame in the Flood is a rogue-lite river journey through the backwaters of a forgotten post-societal America. Forage, craft, evade predators. On PC, Mac, and Xbox One.

(via The Flame in the Flood) 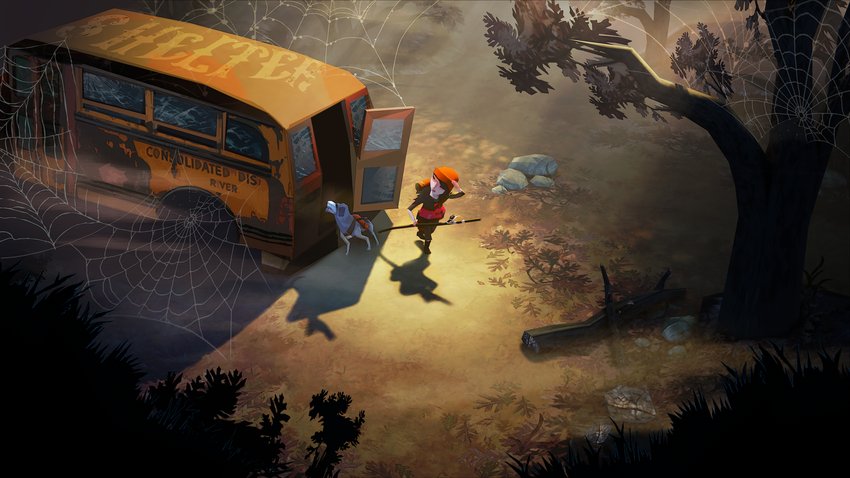 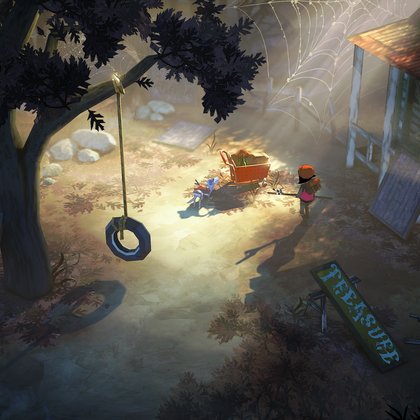 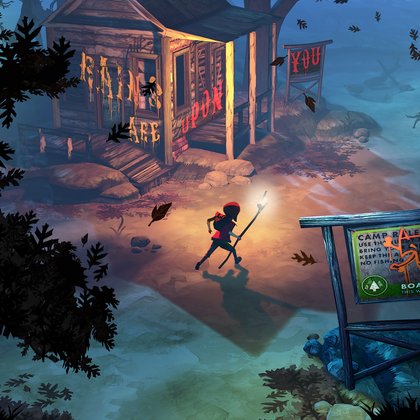 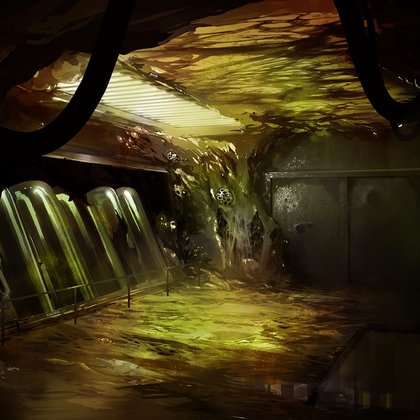 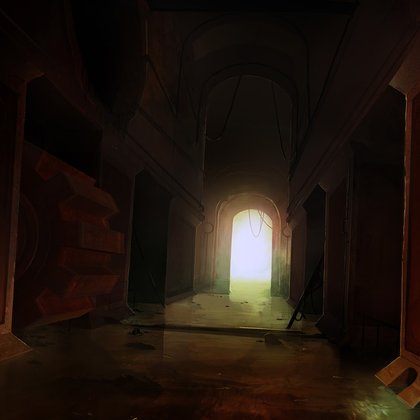 Megasphere is action platformer with pixel art style graphics and great visuals by Anton Kudin. The game also has very reactive environment and great set of weapons and enemies. If you would like to get your hands on the game you're lucky as it's available on Stem early access. 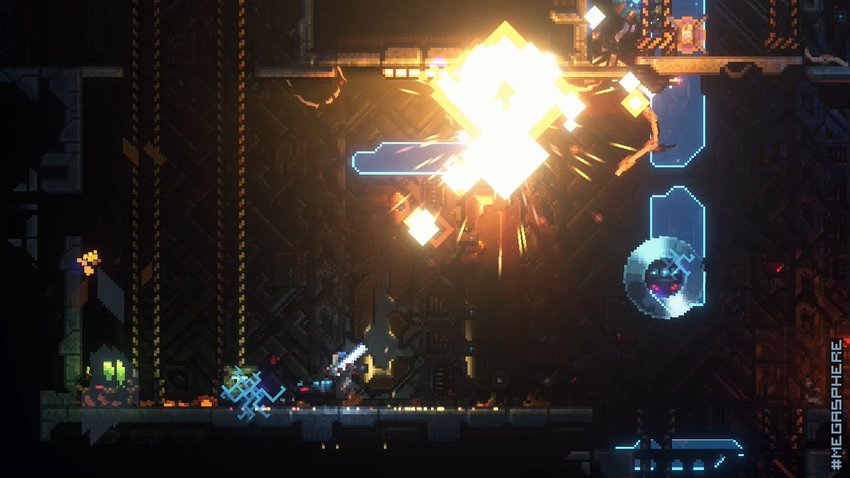 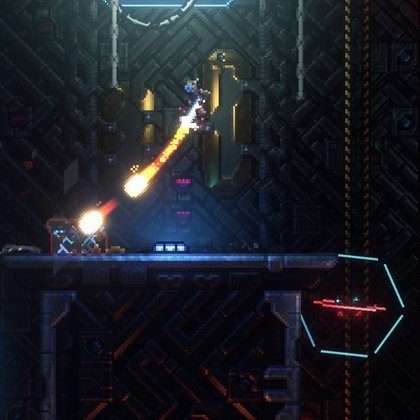 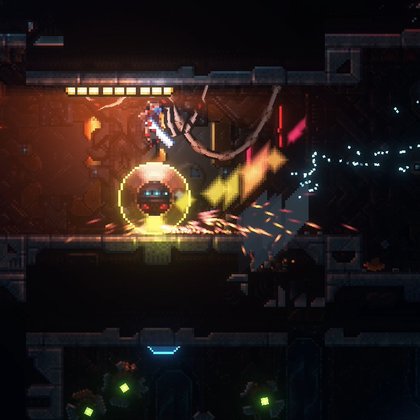 game indie
Page 1 of 5 next

© 2013-2016 Qwiboo Ltd, all rights reserved, unless otherwise noted. We try our best to attribute images, videos, and quotes to their creators and original sources. If you see something on Pirule that's misattributed or you would like removed, please contact us at qwiboo@qwiboo.com.